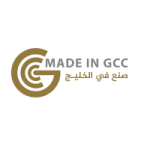 The UAE has been invited to take part in the post-war reconstruction of Ukraine by its President, Voldymyr Zelenskiy, who also discussed the possibility of the emirates providing fuel to the war-torn nation.

President Zelenskiy, whose country is fighting a war against neighbouring Russian Federation after an invasion which began in February, tweeted last night that he had congratulated UAE President Sheikh Mohamed bin Zayed Al Nahyan on his recent election.

He added: “Discussed the possibilities of providing Ukraine with fuel, threats to global food security. Invited to take part in the post-war reconstruction of Ukraine.”

Fuel shortages have been reported in Ukraine since the end of April, with hours long queues at petrol stations.

Meanwhile, the impact of the conflict on countries reliant on wheat imports from both Russia and Ukraine is also a growing concern. 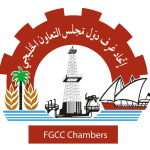